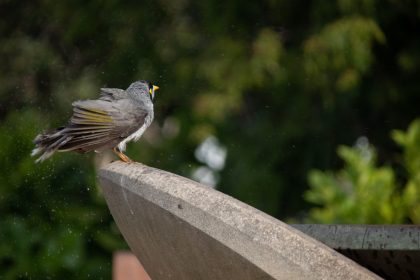 At a training many years ago, the leader talked about how when she became a birder, she also began to see things that weren’t as pleasant.  As she described it, she learned to notice small movements that called her attention to a creature nearby.  She didn’t realize until she was in New York City and in the subway that it also meant that she saw all the rats.  She hadn’t thought about that consequence of her vision widening.

In the last year or so, I’ve had a similar kind of spread in my vision, as it were.  A colleague who uses a wheelchair and other tools to get through her days and another with a disability that is largely hidden have helped me notice when language excludes those with disabilities.  I’m grateful to them.

It started as a frustration about the songs used in gatherings of Unitarian Universalists:  at our ministerial gatherings or regional and national meetings.  How often do we talk about standing, for example, or walking together?  I bristled at some of the raised concerns.   It felt like some of my favorite hymns were being censored!  Could we all just recognize that they’re metaphors?

And, of course, we all know they’re metaphors, but we tend to get stuck on using one or two, and too often forget to find new ones. 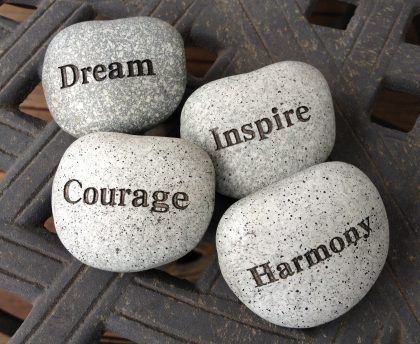 nd love and everything else that is holy and worthy and good.  I eyed the stage which was utterly inaccessible to anyone who wasn’t physically able to climb very narrow and steep steps.

So we approach this month of considering vision, I invite you (and me) to be mindful and playful in our conversations.  What other words can we use to express what we mean?  Does it have to do with only seeing?  Or might we speak of imagining the future?  Or our best hopes?  What words do you want to include?