A few months ago while writing about what it means to be a Community of Courage, I made the point that I was feeling courageous simply by getting out of bed in the morning in light of my complete lack of hope. And then something beautiful happened. I began noticing people performing acts of kindness. Knowing that there are kind folks out there that care gave me hope. And slowly I started noticing small things that were hopeful to me. I remembered the bus we rented last January to participate in the Women’s March in Seattle.

Sharing that experience with the millions of other people from all over the world who showed up and cared, helped me to feel empowered and gave me hope. 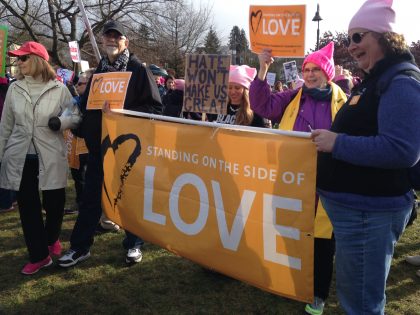 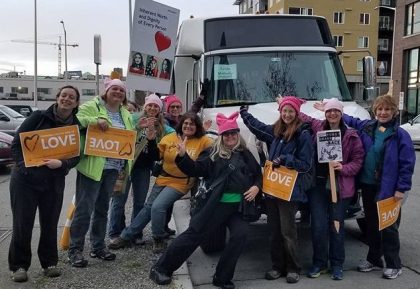 A shift happened and a movement grew stronger like a phoenix growing out of the ashes.

Then Time Magazine chose “The Silence Breakers,” given voice in part through the #MeToo movement, to be the Person of the Year. This includes all of us – those who shared (and those of us who are not yet safe enough to share) our #MeToo stories with each other. 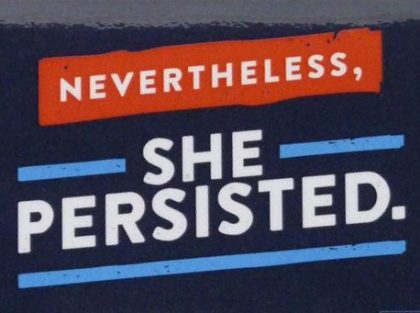 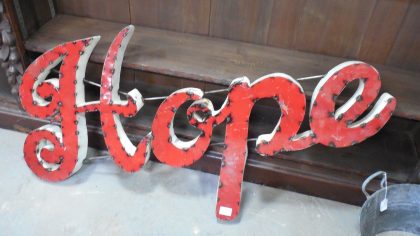 I would like to take a moment to bask in our community of solidarity and allow myself to feel a kernel of hope in a world full of turmoil. United we stand, divided we fall. In this season, the darkest of times, let us all recognize our common humanity and our relationship to the interdependent web of all existence, and recognize the inherent worth and dignity of ourselves and each other. In hope…